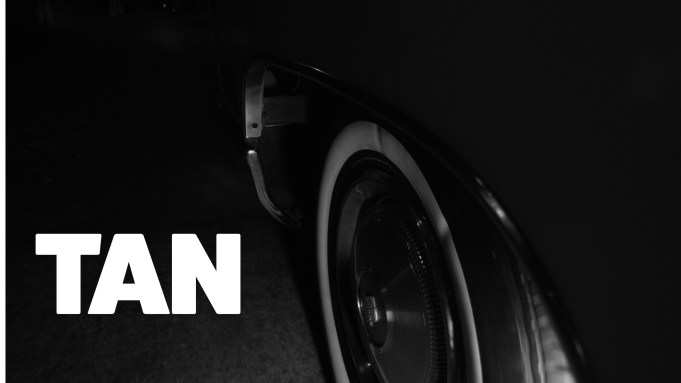 EXCLUSIVE: It’s been a busy 2021 for Adrian Younge so far, and now the acclaimed musician is leaping into a new realm with his film directorial debut T.A.N.

Constructed as a companion piece to Younge’s poignant ‘The American Negro’ album that came out earlier this year, the piercing short film premieres on Amazon Prime Video on March 24. You can get a first look at the trailer for T.A.N. above.

Helmed, penned, scored and shot by The Midnight Hour musician, T.A.N. follows five stories through the thickets, legacy, and onslaught of discrimination in America. “T.A.N. represents the racial friction that exists between Black and White society,” Younge told Deadline “As a Black American, it’s my way of synthesizing our discarded history with a new vision for survival.”

Along with T.A.N. and his ambitious ‘American Negro’ album, Younge has also launched an Amazon Original podcast Invisible Blackness with Adrian Younge. The podcast seeks to explore the themes, topics and direction of the album – as you can see below in a recent chat with writer/producer Cheo Hodari Coker.

The podcast is far from the first time Younge has collaborated with Coker. Along with his The Midnight Hour bandmate Ali Shaheed Muhammad, the Jazz Is Dead owner composed the original score for both seasons of Marvel and Netflix’s Luke Cage, which Coker was the showrunner for. More recently, Younge and the A Tribe Called Quest alum wrote and performed the music for CBS’ Queen Latifah starring The Equalizer reboot and famed chef Eddie Huang’s feature directorial debut Boogie. The latter premiered to more than 20 million viewers after the Super Bowl last month, and the former debuted on March 5

Younge is represented by ICM Partners.