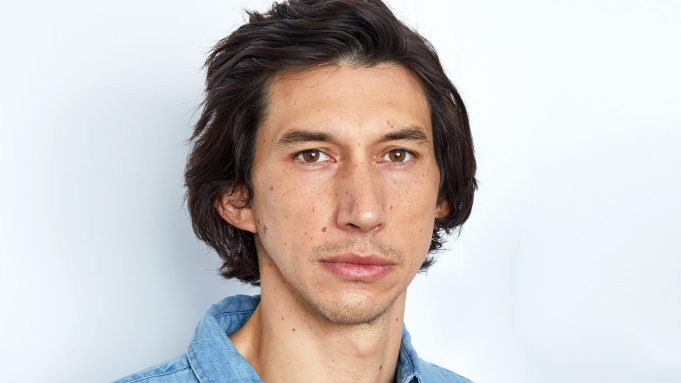 As this year’s TIFF continues to spotlight stories of individuals taking on systemic injustice, Scott Z. Burns’ The Report, which first premiered at Sundance, celebrates the indefatigability of Senate Select Committee investigator Daniel J. Jones as he struggled to pull together a 7,000-page report on the use of torture by U.S. forces in the war on terror.

The attraction for Adam Driver, who plays Jones in the movie, was in the urgency with which Burns intended to tell the tale. “[He was] someone who needed to kind of exorcise it—exorcise this movie, or this story,” Driver said. “When you ever meet someone who has this [sense of urgency], you can almost feel it physically, that they have to get something out, and that usually is going to lead to something interesting.”

It was an urgency felt by Jones himself, who strove tirelessly to complete the report. “It was very important, I think, for the senators who were my bosses, to make sure that this was done right—that it was accurate, and that it did see the light of day, and I was carrying out their duties,” he said. “I think we all saw the importance of it, and it was a seven-year journey.”

Burns celebrates Jones as a truth-teller rising up against injustice, but the weight of the system is certainly felt. “At the end of the day, what I hope the movie asks the audience is that question: Is it enough that we got five or 600 pages out?” Burns said. “Does that mean our system is functional? Or [is] the fact that it was that hard, and required one extraordinary human being to persevere, a condemnation of our system?”

Added Jones, of his ultimate victory in releasing the report: “It did become public with redactions. I hope the rest of it is declassified at some point, but the report itself is an important document, and I’m glad we got it out.”

Watch more in the video above.