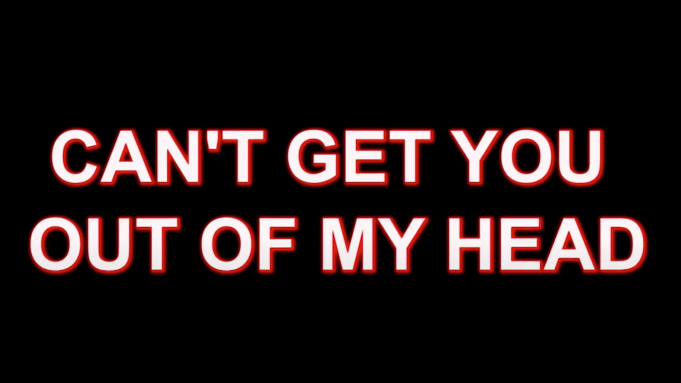 The BBC has released a teaser trailer for the new series of films from multi-BAFTA-winning documentary maker Adam Curtis.

Premiering February 11, Can’t Get You Out Of My Head: An Emotional History of the Modern World is a series of six films that will reflect on how we got to the strange days we are now experiencing. It is a BBC Film and BBC Three production for BBC iPlayer.

Here’s the logline: The films trace different forces across the world that have led to now, not just in the West, but in China and Russia as well. It covers a wide range – including the strange roots of modern conspiracy theories, the history of China, opium and opiods, the history of Artificial Intelligence, melancholy over the loss of empire and, love and power. And explores whether modern culture, despite its radicalism, is really just part of the new system of power.

HyperNormalisation and The Mayfair Set director Curtis said: “These strange days did not just happen. We – and those in power – created them together.”

Can’t Get You Out Of My Head: An Emotional History of the Modern World is produced by Sandra Gorel, while the executive producer is Rose Garnett for BBC Film.