Continue to Deadline SKIP AD
You will be redirected back to your article in seconds
Skip to main content
June 24, 2020 7:40am
1Comments 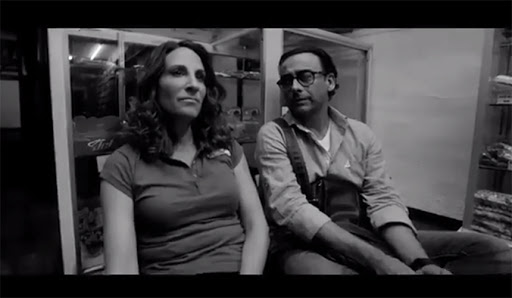 The film is due to be available on HBO from January 2021 after a deal was struck by Leslie Cohen and Rebecca Vazquez on behalf of HBO and Guido Rud on behalf of FilmSharks.

Mexican superstar Adal Ramones stars with Monica Huarte in the film by Juan Carlos Carrasco about two people who bond while locked in a video store. The film, which was released in Mexico at the end of last year, was shot after two weeks of rehearsals in a single tracking shot. Below is the film’s first English-language trailer.