The Film That Lit My Fuse: Emmys Host Cedric The Entertainer On The Transformative Power Of ‘Coming To America’
Read the full story
July 18, 2019 8:12am
8Comments 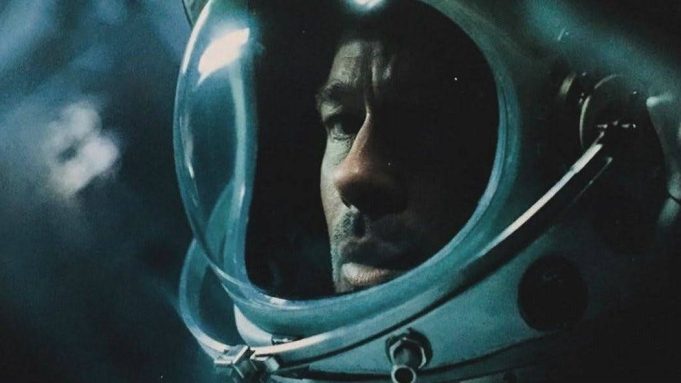 20th Century Fox has released a new trailer for sci-fi mystery drama Ad Astra ahead of its September 20 bow.

The second trailer gives us a more reflective, cerebral look at the film, opening with Roy, played by Brad Pitt, who is on a mission to find his missing father. “Dad, I’d like to see you again,” he says into a microphone.

“You instilled in me a strong work ethic. You should know I’ve chosen a career that you would approve of,” he says in a voiceover behind clips that show him working as an astronaut. “I’ve dedicated my life to the exploration of space. I thank you for that.” Roy later is told his father may be involved with the changing behavior of the human population.

“We have to hold out the possibility that your father may be hiding from us,” Sutherland’s character tells Roy. “We have a job to do, are you ready?” he asks Roy, who responds “I’m ready.”

Directed and co-written by James Gray and Ethan Gross, Ad Astra follows astronaut Roy McBride (Brad Pitt) who travels to the outer edges of the solar system to find his missing father and unravel a mystery that threatens the survival of our planet. Tommy Lee Jones, Ruth Negga, Jamie Kennedy and Donald Sutherland co-star.

Regency Enterprises and Fox produced the movie with Bona Film Investment Company, which is handling China.