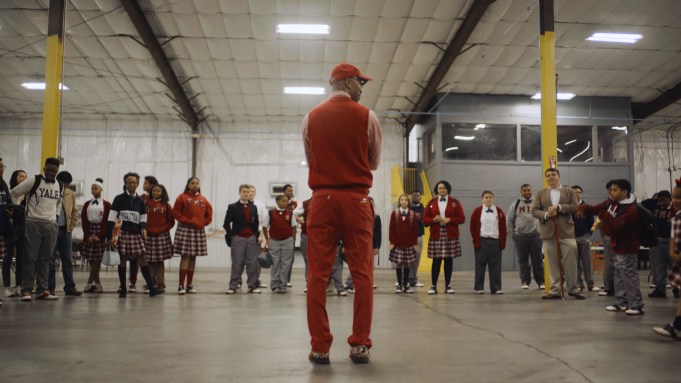 EXCLUSIVE:  Here’s the first clip from Accepted, the Tribeca world premiere documentary that offers a piercing look into the world of Ivy League college admissions.

Directed by Dan Chen and produced by Concordia, the film looks at T.M. Landry, an unconventional K-12 school housed in a sparse warehouse made famous for sending its graduates to elite universities like Harvard, Yale, and Stanford. The students aim to meet the intense expectations of Mike Landry, the imposing founder of the school who charts a relentless course towards their college dreams. When the New York Times publishes an expose on Landry’s controversial methods, the school buckles under the scrutiny.