Continue to Deadline SKIP AD
You will be redirected back to your article in seconds
Skip to main content
January 17, 2020 7:00am 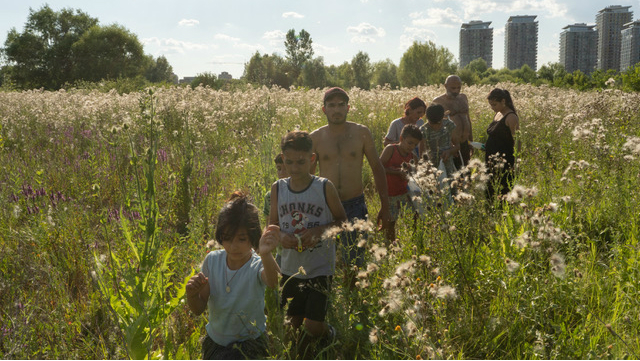 EXCLUSIVE: Here’s the first trailer for Acasa, My Home, which will premiere January 26 in Sundance’s World Cinema Documentary Competition.

The pic explores gentrification in Romania. For two decades, the Enache family – nine kids and their parents – lived in a shack in the wilderness of Bucharest Delta: an abandoned water reservoir, one of the biggest urban natural reservations in the world, with lakes and hundreds of species of animals and rare plants. When the authorities decide to claim back this rare urban ecosystem, the Enache family is evicted and told to resettle in the city, a reality they know nothing about.

It marks the feature debut of Romanian filmmaker Radu Ciorniciuc, a long-form writer and undercover investigative reporter, who focuses on human rights, animal welfare, and environmental issues across the globe.