Continue to Deadline SKIP AD
You will be redirected back to your article in seconds
Skip to main content
May 14, 2019 1:58pm
1Comments 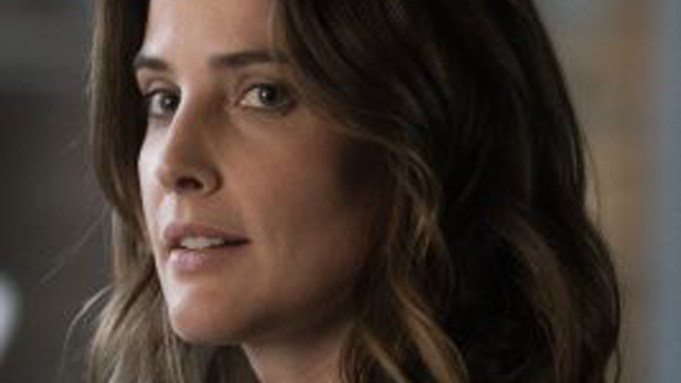 ABC has released some of the first trailers for its new comedies and dramas as part of its series orders for the 2019-20 season. You can watch Stumptown above and the rest below. Trailers for midseason series The Baker and the Beauty, For Life and United We Fall have not yet been released.

Dex Parios is a strong, assertive, and sharp-witted army veteran with a complicated love life, gambling debt, and a brother to take care of in Portland, OR. Her military intelligence skills make her a great P.I., but her unapologetic style puts her in the firing line of hard-core criminals and not quite in alliance with the police. Based on the Stumptown graphic novel series. Cast includes Cobie Smulders, Tantoo Cardinal, Cole Sibus, Adrian Martinez, Camryn Manheim, Michael Ealy. Produced by ABC Studios. From writer-executive producer, and executive producers Ruben Fleischer, Dave Bernad, Greg Rucka, Matthew Southworth, Justin Greenwood and director James Griffiths.

A sheriff takes in a young child she finds near the site of a mysterious accident who has no memory of what has happened. The investigation draws her into a conspiracy larger than she ever imagined, and the child’s identity is at the center of it all. Cast includes Allison Tolman, Alexa Swinton, Owain Yeoman, Ashley Aufderheide, Robert Bailey Jr., Zabryna Guevara, Donald Faison, Clancy Brown. Produced by ABC Studios. From writers-executive producers Michele Fazekas and Tara Butters, director-executive producer Paul McGuigan and producer Robert Atwood.