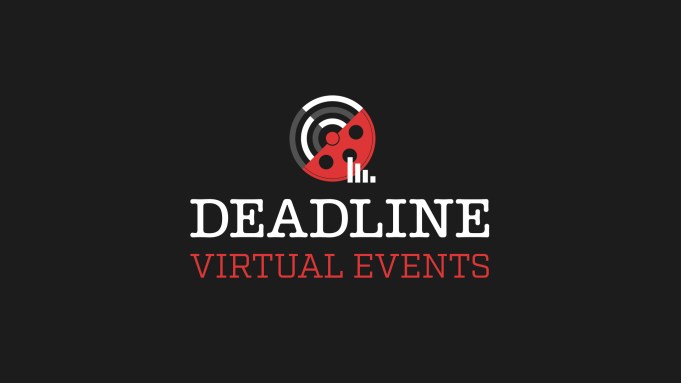 Here you can watch highlights from Deadline’s panel A Window Into Russia, which saw four of the country’s top executives join us to offer insight into the territory. The event ran during the Russian Key Buyers Event: Digital Edition, which was organized by Roskino with the support of the Ministry of Culture and Moscow Government, presenting 300+ films to international buyers and a series of industry-focused talks.

The speakers are: Timur Bekmambetov, the director and producer who created the ScreenLife format and whose Bazelevs Production is a leader in the industry; Fedor Bondarchuk, the director, producer and actor whose Art Pictures is responsible for some of Russia’s biggest blockbusters; Vadim Vereschagin, whose Central Partnership is a major distributor and sales agent in the territory; and Ilya Stewart, who through his Hype Film banner has produced international co-productions that have been festival hits.

In a wide-ranging discussion, we cover how the Russian industry has been impacted by the coronavirus and how filmmakers are aiming to get back to work. Both Bondarchuk and Bekmambetov join us live from set, where they are ready to get cameras rolling again on their latest productions. Bekmambetov also explains how he continued to shoot one of his movies during lockdown by harnessing remote methods.

Vereschagin gives us an insight into running a company that makes the majority of its revenues from theatrical distribution during a pandemic, while Stewart offers the latest on setting up an international co-production with Russia, following the success of his movie Persian Lessons at the Berlinale this year.

Above, you can watch a nine-minute highlight reel from yesterday’s live panel. And you can watch the panel recording in full here.