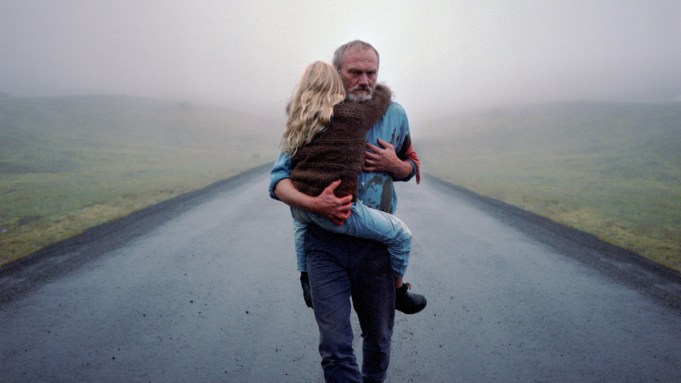 EXCLUSIVE: Here’s the U.S. trailer for A White, White Day, the Icelandic Oscar submission that Film Movement is releasing domestically in February.

Directed by Hlynur Palmason, the pic is set in a remote Icelandic town, following an off-duty police chief who begins to suspect a local man of having had an affair with his late wife, who died in a tragic accident two years earlier.

Ingvar Sigurdsson, who leads the cast as the police officer, received the Rising Star Award in Cannes Critics’ Week for his performance.

Following its Cannes debut, the film has also screened at Karlovy Vary, Toronto, Zurich, Busan, London and other international fests.

The pic is one of 92 submitted to the International Oscar race this year. A shortlist of 10 films will be announced on December 16 and will then be whittled down to five nominations, which will be unveiled on January 13.