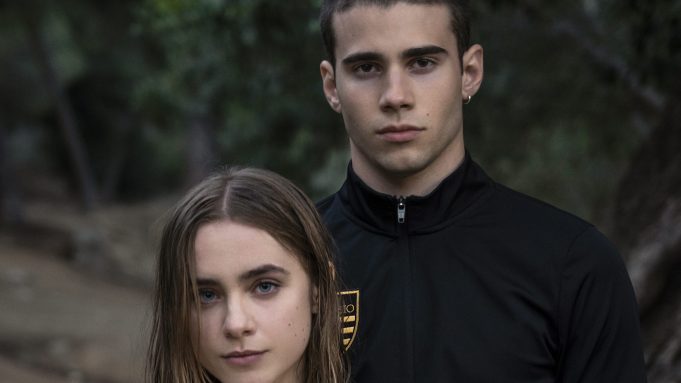 Today at Netflix Tudum, the streamer unveiled a teaser and a February 4 premiere date for A Través De Mi Ventana (Through My Window), a Spanish romantic comedy from director Marçal Forés’ (Everlasting Love, Animals).

The pic based on Ariana Godoy’s novel of the same name follows Raquel (Clara Galle), a woman who is so madly in love with her mysterious neighbor Ares (Julio Peña), she resolves to make him fall in love with her.

Like Netflix’s The Kissing Booth, Godoy’s novel was first published on Wattpad—there, racking in more than 264 million reads from fans around the world.

Check out the first teaser for A Través De Mi Ventana above.