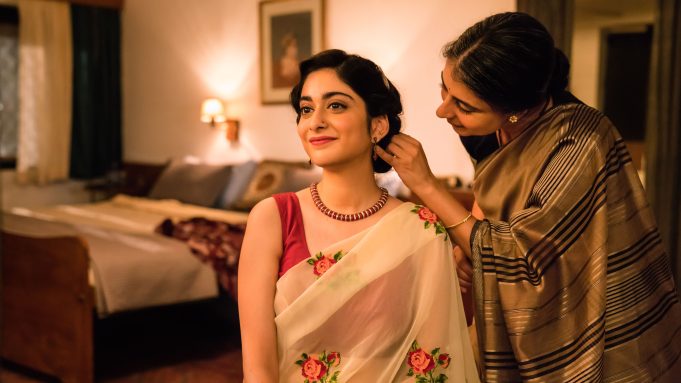 The BBC has dropped the first trailer for A Suitable Boy, director Mira Nair’s “human, funny, political, sexy chronicle of India.” The six-part series premieres on BBC One at 9PM on July 26.

Nair, director of Golden Globe-nominated Monsoon Wedding, worked with Les Misérables and War & Peace writer Andrew Davies, and author Vikram Seth, on the drama, which was shot across India.

Produced by Lookout Point, A Suitable Boy tells the story of spirited university student, Lata, coming of age in North India in 1951 at the same time as the country is carving out its own identity as an independent nation and is about to go to the polls for its first democratic general election.

Executive Producers are Davies, Nair and Seth, Faith Penhale, Laura Lankester and Will Johnston for Lookout Point; Lydia Dean Pilcher and Aradhana Seth and Mona Qureshi for the BBC. The series will be distributed by BBC Studios.