Continue to Deadline SKIP AD
You will be redirected back to your article in seconds
Skip to main content
September 24, 2018 11:23am 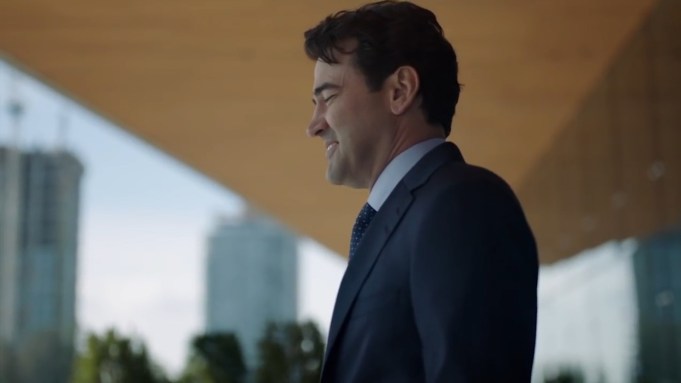 Whether or not imitation is actually the sincerest form of flattery, ABC’s attempt to go all This Is Us with A Million Little Things is for sure a squandered effort.

After a summer that saw the loss of Kate Spade and Anthony Bourdain, suicide is a subject with more cultural poignancy than ever. Yet, starting out with the choice by Ron Livingston’s character to end his own life, this September 26-debuting drama created by DJ Nash doesn’t go much further that trying to find a version of NBC’s Dan Fogelman-created This Is Us‘ sweet spot for the Disney-owned network, as I say in my video review above.

Honestly, in seeking to investigate the depth of friendship the way that Emmy winner and ratings-buster This Is Us dives into family, A Million Little Things instead sprawls in a million different directions and blows almost a million opportunities while balancing on the precipice of sheer soap. From what I’ve seen, with its death, cancer, betrayal and more, the series starring Livingston, James Roday, Stephanie Szostak, Lizzy Greene, Grace Park, David Giuntoli, Romany Malco, Allison Miller, Christina Moses and Christina Ochoa has a lot of emotions flying around, but not much to grab onto.

As the new TV season truly kicks off this week and This Is Us returns for its third season tomorrow, click today on my video review of A Million Little Things for more of my take. Does the show intrigue you enough to watch Wednesday?