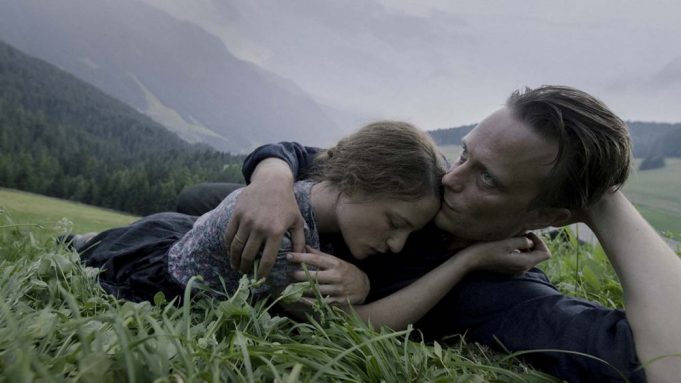 Fox Searchlight has released the first trailer for A Hidden Life, the Terrence Malick film that had its world premiere at the Cannes Film Festival in May. Searchlight picked up the film in an all-night bidding battle during the fest in a deal for $12 million-$14 million, marking the prestige label’s first major pickup since becoming part of Disney.

Searchlight already has staked out a December 13 release date for the pic, which reportedly took Malick three years to make from preproduction to the final cut. Grant Hill, Josh Jeter, Elisabeth Bentley and Dario Bergesio produce.

A Hidden Life, in both English and German and with a running time of 2 hours, 53 minutes, tells the story of Franz Jägerstätter (August Diehl), an Austrian farmer-turned-World War II conscientious objector who refused to fight for the Nazis. Valerie Pachner plays his wife, and Bruno Ganz and the late Michael Nyqvist also star.

Searchlight of course released Malick’s Tree of Life, which starred Brad Pitt and Jessica Chastai and won the Palme d’Or at Cannes in 2011. It was the filmmaker’s second most lucrative at the box office (after A Thin Red Line), making $13.3M on its way to three Oscar nominations including for Best Picture.

Check out the A Hidden Life trailer above.