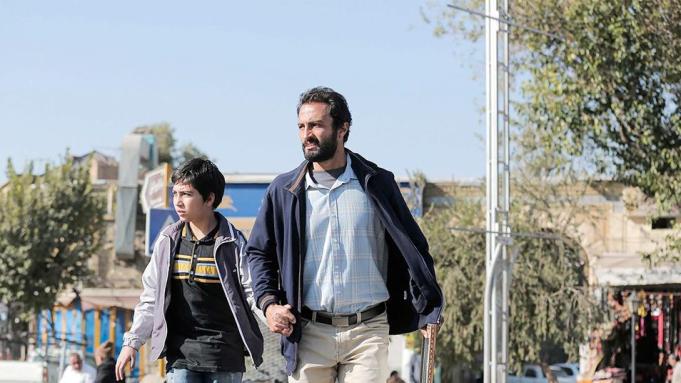 The movie is Iran’s submission to the International Oscar race this year. Farhadi previously won for A Separation and The Salesman.

In his latest, Amir Jadidi, Mohsen Tanabandeh and Fereshteh Sadrorafaii lead the cast. The story follows Rahim, who is in jail for a debt he hasn’t been able to pay. During a two-day leave, he tries to convince his creditor to withdraw his complaint in exchange for paying back part of the debt.

The pic premiered at Cannes where it won the Grand Prix. Amazon will release in theaters in the U.S. on January 7 and on Prime on January 21.