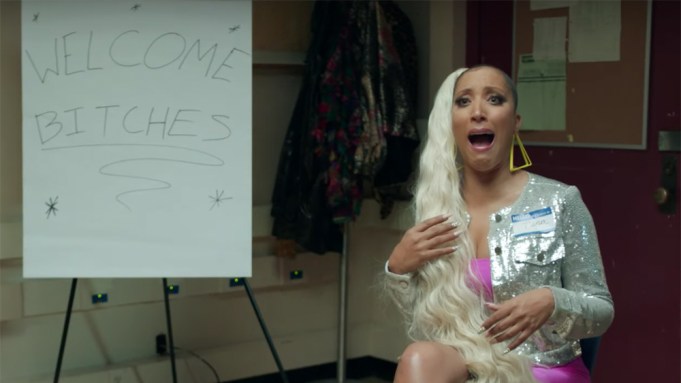 The first trailer for HBO’s A Black Lady Sketch Show has dropped and it puts black women front and center to bring tons of laughs and familiar faces.

The series premieres at 11 PM August 2. Lauren Ashley Smith, who was head writer on Thede’s BET late-night show The Rundown with Robin Thede, will serve in the same capacity on A Black Lady Sketch Show. She also will co-executive produce. Thede will executive produce with Rae via her Issa Rae Productions, Dave Becky and Jonathan Berry for 3 Arts Entertainment as well as Tony Hernandez and Brooke Posch for JAX Media, which produced The Rundown. Deniese Davis, Montrel McKay produce for Issa Rae Productions and John Skidmore produces for JAX Media.

Watch the trailer above and brace yourselves for this amazing journey of funny.