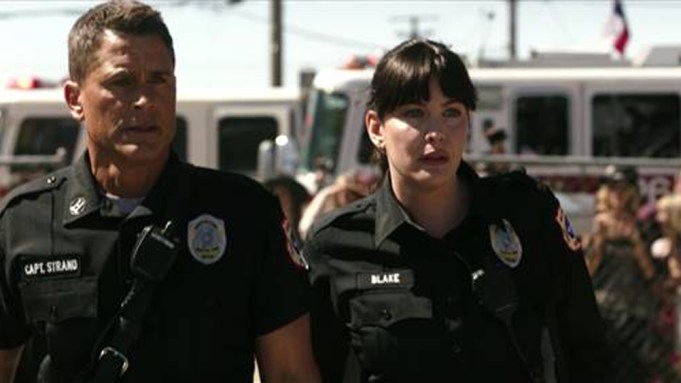 Lowe stars as Owen Strand, the lone survivor of his Manhattan firehouse on 9/11, who had the unenviable task of rebuilding his station after the horrific attack. After a similar tragedy happens to a firehouse in Austin, TX, Owen, along with his troubled firefighter son, T.K. (Ronen Rubinstein), takes his progressive philosophies of life and firefighting down to Texas, where he helps them start anew. On the surface, Owen is all about big-city style and swagger, but underneath he struggles with a secret he hides from the world – one that could very well end his life.