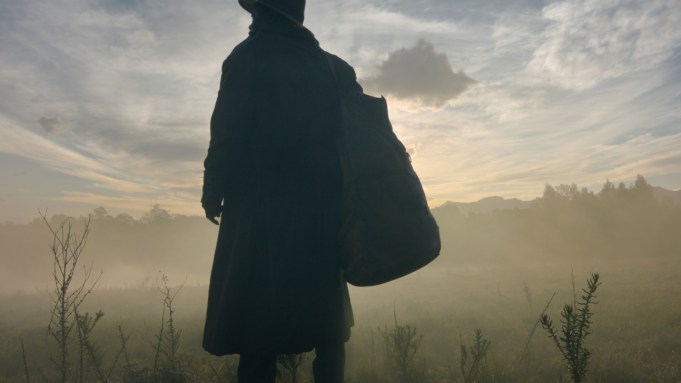 EXCLUSIVE: Today an exclusive first look at the trailer for 8: A South African Horror Story, a nightmarish plunge into the little-known corners of South African folklore from writer-director Harold Hölscher and Rock Salt Releasing.

Produced by Man Makes A Picture with Rolling Thunder, 8: A South African Horror Story delves into to weave a dark tale about secrets and their legacy against a supernatural backdrop. At the center of the story is a demon child with an insatiable appetite that can be appeased only by human souls.

The production synopsis:  “Lazarus (Sebe), an old soul who struggles to find peace in a place of disturbing memories, holds a dark secret that constantly haunts him. So when William Ziel (Breytenbach) and his family move into their newly inherited country estate and his adopted daughter, Mary (Luna) befriends Lazarus, a series of sinister events unfold, as Lazarus’ dark secret is unleashed.”