Continue to Deadline SKIP AD
You will be redirected back to your article in seconds
Skip to main content
June 10, 2020 9:55am
1Comments 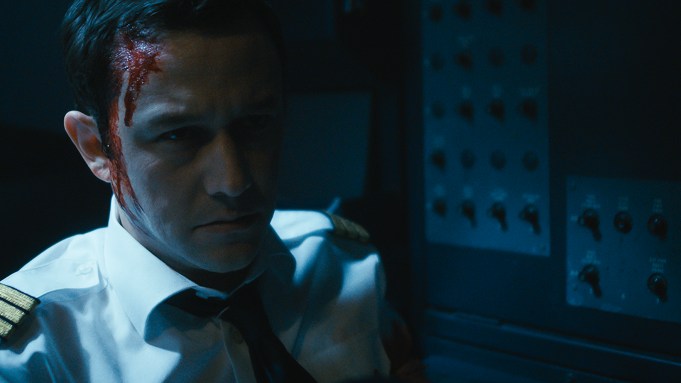 The new trailer for director Patrick Vollrath’s 7500 starring Joseph Gordon-Levitt establishes the film’s premise quickly: Gordon-Levitt plays a mild-mannered commercial airline co-pilot who shortly into a routine Berlin-to-Paris flight has to make a very tough decision: Let the terrorist hijackers banging on the cockpit door in, or watch them carry through on threats to kill passengers.

The title, by the way, is code for a hijacking.

Amazon Studios will release 7500 on Prime Video June 19.  Check out the trailer above.