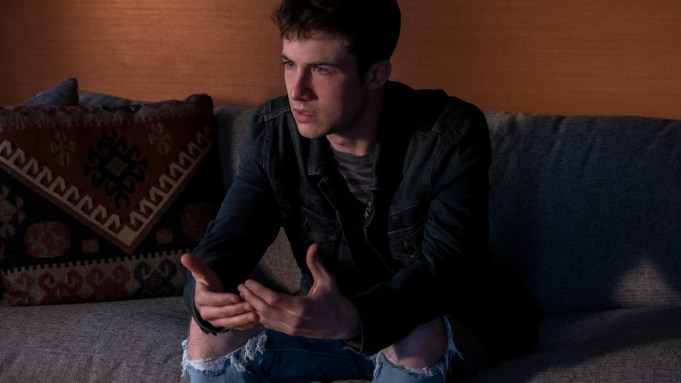 “Are you ready to let those secrets out?” That’s a key question that will be at the heart of the fourth and final season of Netflix’s drama series 13 Reasons Why. The streaming giant released the official trailer Wednesday for the final go-round.

Per Netflix’s logline: In the powerful final season, Liberty High School’s Senior Class prepares for graduation. But before they can say goodbye, the crew of friends will have to band together one last time to keep a dangerous secret buried, try to make peace with the past four years, and face final, heartbreaking choices that might alter their lives forever.

13 Reasons Why, from Paramount Television and Anonymous Content, was created by Brian Yorkey, who executive produces with Mandy Teefey, Kristel Laiblin, Selena Gomez, and Joy Gorman.

It was announced earlier this week that the series has partnered with the scholarship app Scholly to give away $50,000 in college scholarships to celebrate the final season and the graduating high school class of 2020. The scholarship will recognize 10 students who have demonstrated leadership in mental health awareness and advocacy and other areas of student wellness. Students can apply on the website MyScholly.com/13ReasonsWhy. Entries must be submitted by June 5.

The fourth and final season of 13 Reasons Why launches June 5 on Netflix. Watch the trailer above.