Continue to Deadline SKIP AD
You will be redirected back to your article in seconds
Skip to main content
May 11, 2020 8:35am 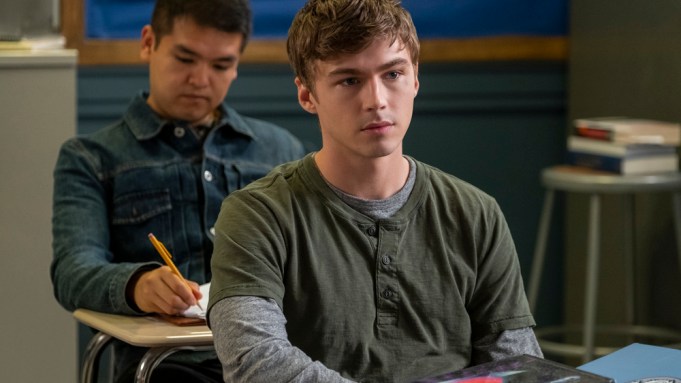 Netflix has slotted June 5 for the fourth and final season of 13 Reasons Why.

Last year, the cast came together for the series’ final table read with some emotional goodbyes. You can watch a video above.

The final-season logline, Per Netflix: Liberty High School’s senior class is preparing for graduation, but before they say goodbye, they’ll have to keep a dangerous secret buried and face heartbreaking choices that could impact their futures forever.

Joining the cast for the final season are Emmy winner Gary Sinise as Dr. Robert Ellman, a compassionate, incisive, no-nonsense adolescent and family therapist who works to help Clay Jensen (Minnette) battle anxiety, depression and grief, and JanLuis Castellanos as Diego Torres, a charismatic, aggressive and fiercely loyal leader of a divided football team struggling to understand the loss of one of their own.

13 Reasons Why , from Paramount Television and Anonymous Content, was created by Brian Yorkey, who executive produces with Mandy Teefey, Kristel Laiblin, Selena Gomez, and Joy Gorman.