Continue to Deadline SKIP AD
You will be redirected back to your article in seconds
Skip to main content
September 28, 2021 6:54pm 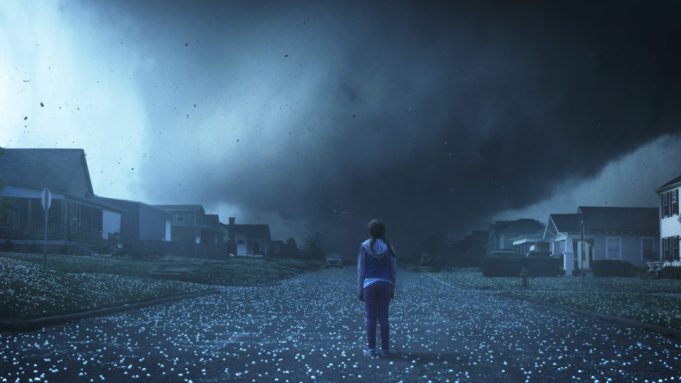 13 Minutes follows four families in a Heartland town as they are tested in a single day when a tornado hits, forcing paths to cross and redefining the meaning of survival. The trailer starts with people in a state of panic as a tornado outbreak is coming. These families have dealt with tornadoes before, but nothing quite like this. Finally, the families come together and try to make it through the night.

Gossling wrote the script with  storm chaser Travis Farcombe, and worked with him to incorporate the look, feel, and timing of Tornados into the film, her goal being to ground her story in reality. Farcombe also produced, alongside Gossling and Karen Harnisch.

13 Minutes will open only in theaters October 29th. It will hit VOD November 19th, becoming available to purchase as a DVD on December 7th.