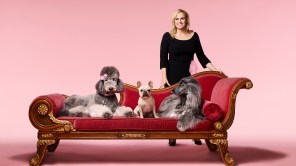 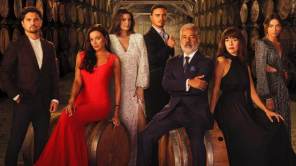 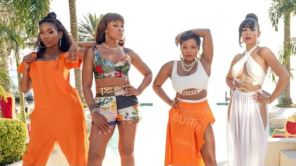 We’re so glad we had this time together…

As the networks prepare to make cancellation and renewal decisions ahead of Upfronts week, here is a look at some of the TV series that ended this year, are about to wrap or are going dark in 2023. Click through the photo gallery above.

Among the series wrapping their runs soon are two of TV’s biggest dramas of the 21st century: The Walking Dead and This Is Us. And a number of genre-defining series are slated to end in 2023 including The Marvelous Mrs. Maisel, Atlanta and Stranger Things.

Veteran dramas including Peaky Blinders, Killing Eve, Better Call Saul, Ozark, Queen Sugar, Ray Donovan, Bull and Claws also are history — or are about to be, and rookie shows that have run their course include Ordinary Joe, Promised Land, The Big Leap and American Rust.

It’s also farewell to popular comedies including Black-ish, Grace and Frankie, Black Monday, Better Things and Dead to Me.

Syndication is bidding adieu to stalwarts including Maury, The Ellen DeGeneres Show, The Wendy Williams Show and Dr. Oz, and reality or competition series saying so-long include Flip or Flop, Ellen’s Game of Games, Pooch Perfect and Small Fortune.

Among the toon set, long-running kids series Arthur packed up its toys, and adult comedy The Prince abdicated its throne after one season.

Deadline will be updating this gallery as other cancellations for broadcast, cable, streaming and syndication are announced, so check back often.