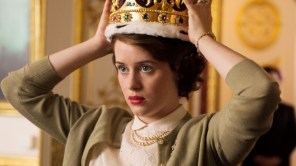 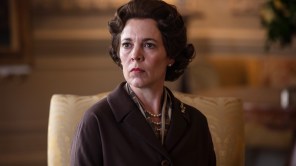 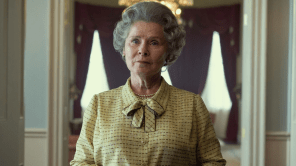 A remarkable range of actors have played Queen Elizabeth II, who died today at the age of 96. The range of takes on her life has been equally remarkable, from Oscar and Emmy-winning biopics, to comedies to family films to animated sendups.

One actress has played the Royal for nearly as long as she reigned: Jeannette Charles has essayed the role at least five times over the course of 50 years. Three actresses have played Elizabeth during the run of The Crown, Season 5 of which is due soon from Netflix. A surprising number of men have played the part, as well, including Fred Armisen on SNL.

Click on the image above to see photos those who’ve played Queen Elizabeth II through the years.