Julia Franz Steps Down As Head Of Comedy At Fox; Cheryl Dolins To Replace Her
Read the full story 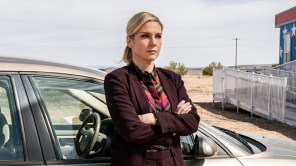 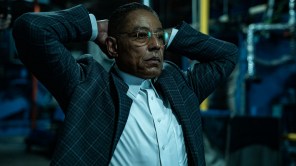 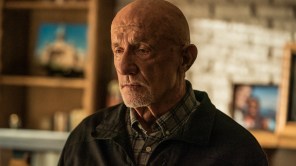 SPOILER ALERT: This post reveals major details about the series finale of Better Call Saul and some key moments of Breaking Bad.

Better Call Saul wraps its run on AMC tonight with the 63rd and final episode, and the fates of its main characters will be revealed. You can click through the spoiler-filled gallery above to see what becomes of the folks from the prequel series created by Vince Gilligan and Peter Gould.

Then there are those two guys with whom you might be very familiar: Walter White aka Heisenberg (Bryan Cranston) and Jesse Pinkman (Aaron Paul). Both won multiple Emmys for their roles in Breaking Bad, which also won back-to-back Outstanding Drama Series Emmys for its final two seasons.

For its part, Better Call Saul is up for seven Emmy Awards this year, including an Outstanding Drama Series for the sixth time in its six seasons, bringing its noms haul to 46. Not-so-fun fact: The Albuquerque-set series is 0-for-39 so far when it comes to the Television Academy’s marquee statuette. You read that right: Saul has yet to win a single Emmy.

We’ll see on September 12 whether that changes; until then, click through the gallery of the series’ memorable characters and actors above.

Dominic Patten contributed to this gallery