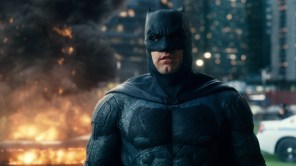 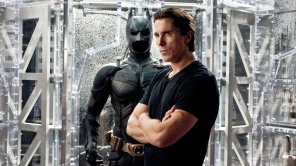 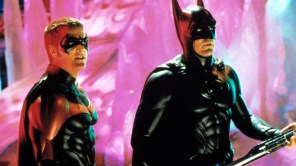 Right up there with the cinematic debate over which actor played James Bond the best is the heated argument among fans about who is the best big-screen Batman. Each actor’s work was clearly influenced by their film’s director, time period and source material — i.e. a Dick Sprang-era caped crusader vs. Frank Miller’s Batman. So while there are clear distinctions between, say, George Clooney’s superhero in Batman & Robin and Christian Bale’s tortured Bruce Wayne in The Dark Knight, we’re not going to pick bests and worsts.

Click on the gallery above to see the eight actors who have worn the coveted cowl on the big screen and judge for yourself.