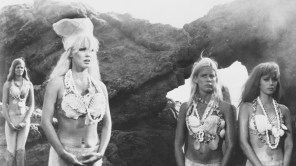 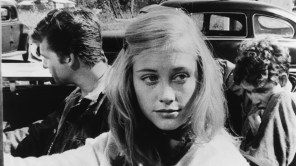 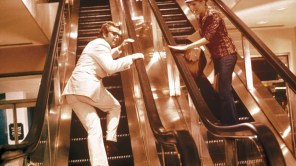 The movie world is mourning the death of Peter Bogdanovich, the revered filmmaker behind such classics as The Last Picture Show, Paper Moon, Mask and What’s Up, Doc? Check out a photo gallery of his career by clicking on the image above.

Bogdanovich was a critic and aspiring film historian when he first came to Hollywood, and his 1971 breakthrough The Last Picture Show was a critical and box office success that elevated his status and won him important friends including Directors Company founders William Friedkin and Francis Ford Coppola and Orson Welles — who ended up living in his younger friend’s home for prolonged periods of time.

The two-time Oscar nominee also wrote and acted in many of his movies and would have more than 55 on-screen credits spanning six decades.

Here are some photo highlights of a brilliant career.