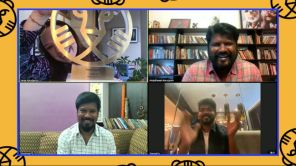 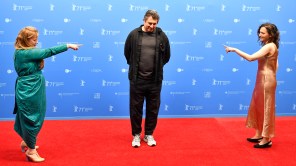 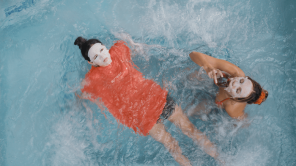 Despite the continuing challenges of the pandemic, it was a year of highlights from film festivals around the world.

Who could forget Spike Lee’s now-infamous moment when he accidentally revealed this year’s Cannes Palme d’Or winner early after a translation mix-up? How about Titane director Julia Ducournau making history as the first woman to win the top Cannes prize solo? (Jane Campion, the only other female director to win the Palme, shared her prize with Chen Kaige in 1993.)

Once again, Covid reared its ugly head, disrupting events throughout the year. Some fests were forced to go entirely online, while others held physical editions but were limited in their ability to invite talent due to travel restrictions.

Cannes remained steadfast in its determination to hold an in-person event, eventually taking place in July. Considering the circumstances, proceedings ran impressively smoothly, even if the saliva-based daily Covid testing was off-putting for some.

Venice and Toronto were also held physically, albeit with smaller attendances than usual, setting the stage for the awards race that is raging now.

Click on the photo at the top of this post to scroll through the gallery. Here’s to a 2022 packed with more film festival thrills and spills.