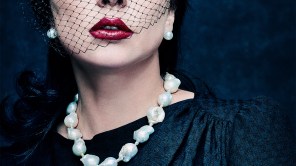 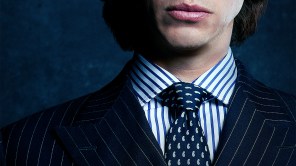 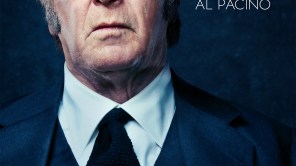 MGM on Thursday released a series of character posters from its upcoming film House of Gucci, directed by Ridley Scott. The movie, based on the 2001 book The House Of Gucci: A Sensational Story of Murder, Madness, Glamour, and Greed by Sara Gay Forden, stars Lady Gaga and Adam Driver and is set to be released in the U.S. on November 24 by United Artists Releasing.

The film tells the story of how Patrizia Reggiani (Gaga), the ex-wife of Maurizio Gucci (Driver), plotted to kill her husband, the grandson of renowned fashion designer Guccio Gucci. Salma Hayek will play Pina Auriemma, who was a clairvoyant friend of “Black Widow” Reggiani, who was sentenced to 26 years in prison after her trial in 1998.

Al Pacino, Jeremy Irons, Jared Leto and Jack Huston round out the cast.

Ridley and Giannina Scott are producing the pic via their Scott Free Productions banner.

Click the photo above to launch the photo gallery.