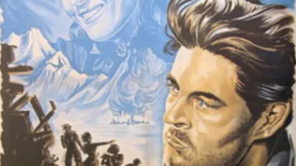 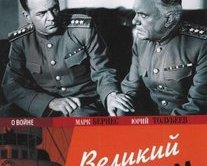 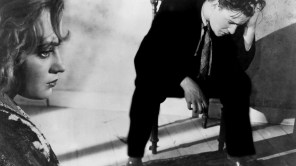 With some preemptive help from jury president Spike Lee, the Cannes Film Festival has announced director Julia Ducournau’s provocative Titane as the winner of the 2021 Palme d’Or. To see photos of every Palme d’Or winning film, click here or on the image above.

The festival first gave out its highest honor in 1939, but the award hasn’t always been called the Palme d’Or, nor has it always been given to just one film.

Originally, the award was dubbed the “Grand Prix du Festival Internationale du Film,” a mouthful of a moniker with a little less luster than “Palme d’Or.”

In the years since the award’s inception, Cannes has bounced back and forth between the two designations. The top award was first called the Palme d’Or in 1955, when Delbert Mann’s Marty took the honor. Then, in 1964, it became the Grand Prix again before finally settling in as the Palme d’Or, which has been its name for the past 45 years.

Other years, the jury’s votes ended in a tie, resulting in more than one film receiving the award. Still other years, the jury gave out the top trophy in different categories, such as Disney’s Dumbo for Best Animation Design in 1947. Multiple top awards were also handed out in 1946 — 11, to be exact — after the fest had been dark during the war.

Click here or on the photo above to take a visual journey through all 98 films that have received Cannes’ highest honor.