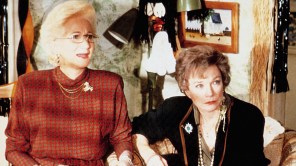 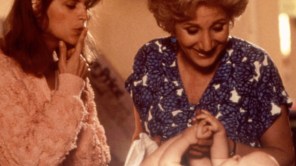 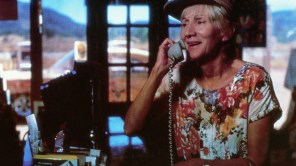 Olympia Dukakis, who died on Saturday at age 89, left an indelible impression with a career in film, TV and theater that spanned nearly six decades. Winning the Supporting Actress Oscar for her turn in 1987’s Moonstruck, directed by Norman Jewison, at the age of 56, she also appeared in numerous other iconic films, including Steel Magnolias. (Click on the image above to launch the photo gallery.)

In the former picture, Dukakis starred as Rose Castorini, mother to Cher’s Loretta. In the latter, she played Clairee Belcher, the cheerful widow of a Southern mayor, known for her love of gossip. On the big screen, the actress’s other major credits include Look Who’s Talking, Over the Hill, I Love Trouble and Picture Perfect.

On the TV side, she is remembered for her turn as matriarch Anna Madrigal in the PBS adaptation of Armistead Maupin’s Tales of the City. The actress also appeared in a 1998 sequel series, as well as a Netflix revival, which debuted in 2019.

Born in Lowell, Massachusetts in 1931, Dukakis first appeared on screen in a 1962 episode of CBS drama The Doctors and the Nurses. Currently, the actress has one more feature in post-production, that being Valerio Zanoli’s drama, Not To Forget.

On stage, the icon performed in many plays, including Man Equals Man and The Chekov Cycle, directing productions of such titles as Orpheus Descending. Notably, she also formed her own theater company, Whole Theater Company, in Montclair, New Jersey, alongside her husband, Louis Zorich.