After Contract Renewal, Disney CEO Bob Chapek Looks To Prove Wishes Can Come True With Him Helming The Ship
Read the full story
May 18, 2021 12:15pm
24 View All 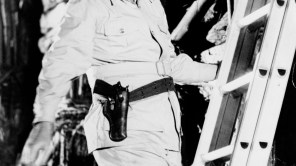 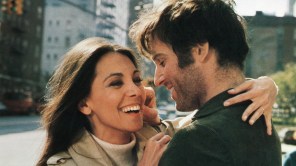 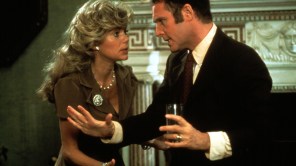 The Emmy-winning actor, who died today at 86, had more than 70 credits on his résumé — from films including The Heartbreak Kid, Heaven Can Wait and Sunburn in the 1970s through The Lonely Guy and The Woman in Red to action-buddy classic Midnight Run, legendary flop Ishtar and the canine-infused Beethoven pics. He also starred in the 1986 primetime-soap spoof miniseries Fresno, won an Emmy for co-writing 1977’s The Paul Simon Special and fronted his own short-lived talk show.

From his straight-man magnificence to leading-man panache and talk-show-guest brilliance, Grodin won fans throughout the decades. Deadline looks back at his career with a star-packed photo gallery of his most famous roles and a few you might have forgotten about — raise your hand if you remember him as an Andy Rooney-type commentator on 60 Minutes II in the early 2000s.

To replay all the memories of Charles Grodin’s stellar career, click on the image above to launch the gallery.