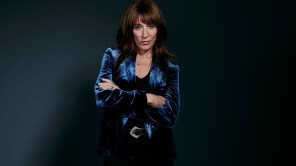 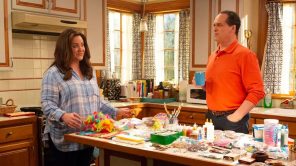 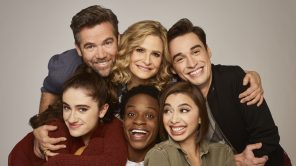 As the broadcast networks are closing the book on a pandemic-impacted 2020-21 season, they are making their picks for next season, which includes the cancellation of a slew of series including ABC’s American Housewife and Mixed-ish, CBS’ The Unicorn and All Rise and Fox’s Prodigal Son. NBC is yet to make decisions on its bubble shows, which will likely take a few more weeks, but the other networks have made their tough calls.

The 2020-21 season also marked the end of a number of long-running series including CBS’ Mom, NCIS: New Orleans and MacGyver, NBC’s Superstore, Fox’s Last Man Standing and the CW’s Supergirl. Also included in the gallery is veteran comedy Brooklyn Nine-Nine, whose final season on NBC has been delayed to launch off the Summer Olympics.

Check out Deadline’s gallery of shows definitely won’t be coming back in the fall, and keep checking back as we update with NBC’s final call on bubble shows. (Additionally, CBS’ SEAL Team and Clarice are nearing a move to Paramount+.)

Click on the photo above to launch the gallery, and see our complete list of broadcast, cable and streaming networks’ 2019-2020 cancellations and renewals here.