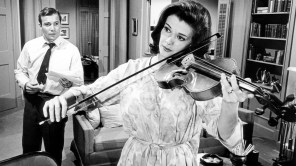 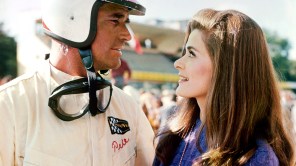 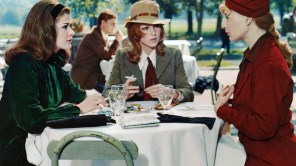 Scroll through a photo gallery on the career of Emmy-winning actress Jessica Walter, who died Wednesday in New York City at 80.

In a career that spanned more than five decades, Walter could be seen in theater, television and the big screen.  From a standout turn in Clint Eastwood’s 1971 directorial debut, Play Misty for Me, to The Flamingo Kid and her Emmy-nominated turns on Trapper John M..D. and The Streets of San Francisco, her career included everything. For her performance as Lucille Bluth in Arrested Development, Walter earned another Emmy nomination (Outstanding Supporting Actress) and two SAG nominations.

Click on the photo above to launch a retrospective gallery of her career.