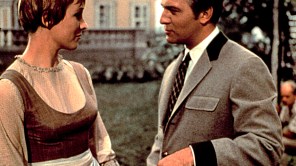 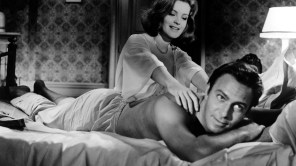 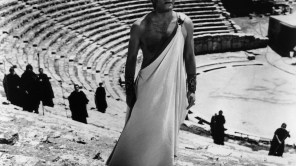 Oscar winner Christopher Plummer died today at his home in Connecticut today at the age of 91.

Plummer’s illustrious career spanned over six decades. Along the way he won an Oscar, a pair of Emmys and two Tonys. Plummer, who was 82 when won his Academy Award for Beginners, became the oldest person ever to win an Oscar. The record was broken by James Ivory, who was 89 when he won for his adapted screenplay for Call Me By Your Name in 2018.

His TV appearances number close to 100. They include the Emmy-winning BBC Hamlet at Elsinore playing the title role; the Emmy-winning productions The Thorn Birds, Nuremberg, Little Moon of Alban and HBO’s Muhammad Ali’s Greatest Fight. He earned seven career Emmy nominations, taking home awards for lead actor in Arthur Hailey’s The Moneychangers in 1977 and his voice role in The New Adventures of Madeline in 1994. He most recently was seen as a regular in Departures.

He won two Best Actor Tony Awards, for the musical Cyrano and the play Barrymore, among seven career nominations over 38 years. His most recent nominations were for his lead in King Lear in 2004 and for playing Clarence Darrow in Inherit the Wind three years later.

Plummer was a former leading member of the Royal National Theatre under Sir Laurence Olivier and the Royal Shakespeare Company under Sir Peter Hall, where he won London’s Evening Standard Award for Best Actor in Becket; he also led Canada’s Stratford Festival in its formative years.

Click on the photo above to launch a gallery of Plummer’s best known works on the big screen.