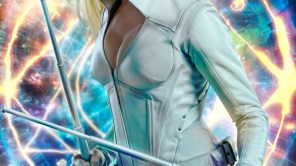 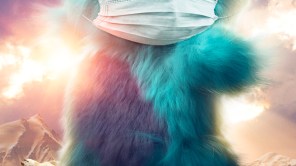 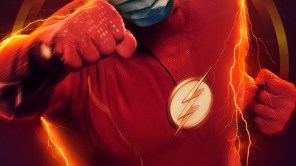 The Flash and Supergirl were forced to shut down production in March due to public mandates preventing large gatherings. The CW’s Riverdale also had to suspend production when a crewmember contracted coronavirus.

DC’s Stargirl is returning for a second season on the CW. The network renewed the breakout superhero series starring Brec Bassinger based on the DC characters. The network will become the exclusive in-season home to the series next season, with episodes airing on the CW network and streaming the next day on the CW’s free, ad-supported streaming platforms.

The list of WBTV shows that are eyeing late August starts include most Berlanti Productions series, which film in Vancouver, including The Flash and Superman & Lois.

It was previously reported some Supernatural cast members arrived in Vancouver in July, with the show on track to begin shooting its final three episodes in early to mid-August.