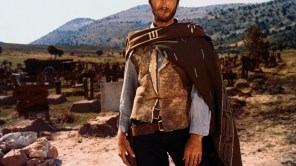 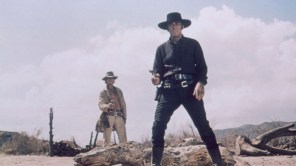 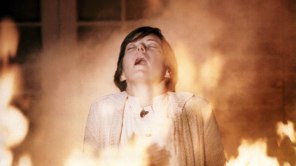 Oscar-winning film composer Ennio Morricone, who died Monday at 91, scored more than 400 movies and TV shows, as well as more than 100 classical pieces. The legendary orchestrator’s score for The Good, The Bad and The Ugly (1966), one of his successful collaborations with director Sergio Leone, is considered one of film’s most influential soundtracks.

In 2016 he won an Oscar for his score for Quentin Tarantino’s film The Hateful Eight, becoming the oldest person ever to win a competitive Oscar. He received an Honorary Oscar in 2007 and was nominated for six Original Score Academy Awards including Days of Heaven (1979), The Mission (1986), The Untouchables (1987), Bugsy (1991), Malena (2000) and Hateful Eight.

Click the link above to see some of the maestro’s most notable movie scores, including two for film starring a young Clint Eastwood.

Below is a list of some of Morricone’s most memorable composition, with links to audio and video:

“L’Ultima Diligenza per Red Rock” from The Hateful Eight (2015)