Continue to Deadline SKIP AD
You will be redirected back to your article in seconds
Skip to main content
May 21, 2020 5:33pm
27 View All 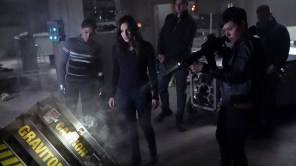 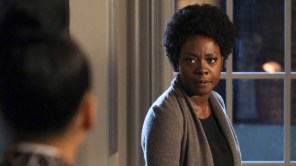 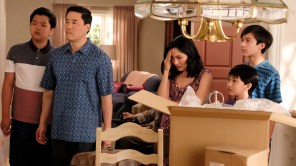 ABC on Thursday became the latest broadcast network to make the bulk of its renewal decisions, canceling five series ahead of the fall 2020 primetime TV season. They join a long list of broadcast series that were either canceled or are ended their runs during the 2019-20 broadcast season.

Check out Deadline’s gallery of shows definitely won’t be coming back in the fall, and keep checking back as the ABC, NBC and the CW — now in the middle of what would normally be upfronts season — make their final calls on bubble shows.

Click on the photo above to launch the gallery, and see our complete list of broadcast, cable and streaming networks’ 2019-2020 cancellations and renewals here.