Netflix's Ted Sarandos To HFPA: “We’re Stopping Any Activities With Your Organization Until More Meaningful Changes Are Made"
Read the full story
April 16, 2020 1:29pm
4Comments 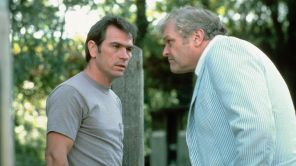 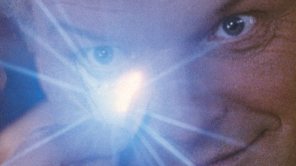 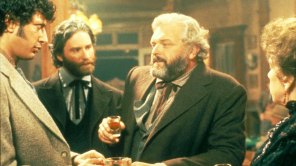 Veteran actor Brian Dennehy, who died Thursday at the age of 81, had a career that spanned many decades and many genres.

Dennehy’s versatility allowed him to excel in westerns such as Silverado with Kevin Costner, gritty action movies like First Blood opposite Sylvester Stallone and even Tony-winning turns onstage in classics such as Death of a Salesman.

On TV, Dennehy most recently recurred on NBC’s The Blacklist. Starting with Season 3 in 2016, he played Dominic Wilkinson, the Russia-born KGB agent whose granddaughter is Liz (Megan Boone) and daughter is Katarina (Laila Robins). He is among the few characters to know the secret of Raymond Reddington (played by James Spader).

His other 2000s TV work includes Hap and Leonard, Public Morals, The Good Wife and the finale of The Big C.

What follows is a selection of photos from some of Dennehy’s more memorable roles. Click on the photo above to launch the gallery.