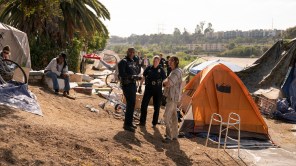 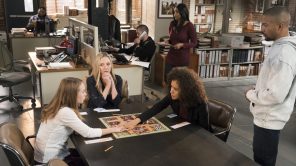 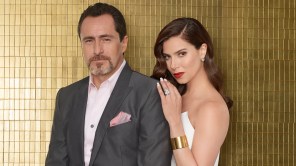 Jon Snow headed north. Selina Meyer got her presidential library. Sheldon and Amy got their global recognition. Litchfield Correctional became an ICE detention center. And the Pfefferman clan danced into the sunset.

TV fans bid farewell to a brace of popular series in 2019. The final credits rolled on HBO’s Emmy-laden Game of Thrones and Veep, CBS’ megahit The Big Bang Theory and groundbreaking streamer series Orange Is the New Black (Netflix) and Transparent (Amazon Prime), among many others. Check out Deadline’s photo gallery of more than 120 network, cable and SVOD series that wrapped last year.

Several other shows that got cancellation notices in 2019 but still have full or partial seasons yet to air — such as ABC’s Modern Family, Fox’s Empire, The CW’s Supernatural and Arrow, Starz’s Power, Pop’s Schitt’s Creek and Netflix’s The Ranch — are not on our list.

So sit back in that crease on your sofa and wax nostalgic as you peruse our gallery of bygone TV shows. Click on the image above to get started.