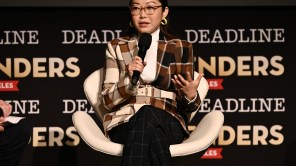 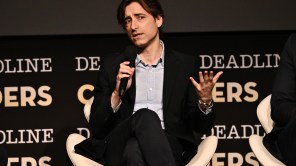 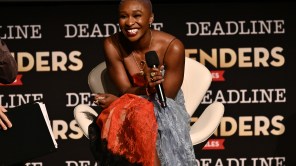 Deadline’s ninth annual The Contenders Los Angeles kicked off at the Director’s Guild of America on Saturday by hosting studios showcasing their top contending films, from Quentin Tarantino’s Once Upon a Time in Hollywood, Lulu Wang’s The Farewell and Noah Baumbach’s Marriage Story among the other great films on the guest list.