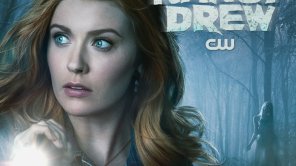 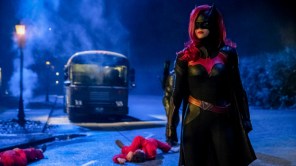 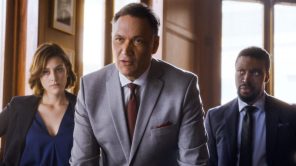 As we wave goodbye to an eventful 2018-19 TV season, it’s time to look ahead at what’s new for the fall. The five broadcast networks have begun ordering shows for 2019-20, and here is Deadline’s annual photo gallery of the new comedies and dramas coming to the airwaves. We’ll update this post as more series are picked up.

The list of newly greenlighted series is growing after ABC kicked off the derby with its pickup of Black-ish spinoff Mixed-ish. Since then we’ve had the CW picking up three dramas based on familiar IP — including two more from uber producer Greg Berlanti with Batwoman and Riverdale spinoff Katy Keene — and NBC anointing Council of Dads. ABC returned with three more pickups for legal drama For Life (fka Untitled Hank Steinberg/Curtis “50 Cent” Jackson Project) and comedy United We Fall.

Click on the photo above to launch the gallery. Note that photos for some of the new series have not been released yet. And revisit this post often as ABC, CBS, Fox, NBC and the CW continue to round out their fall schedules.