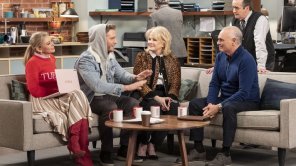 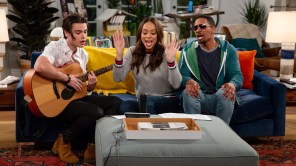 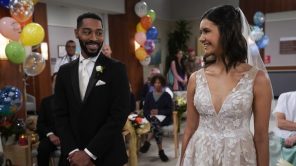 Refresh for updates: It’s that time of year again, when broadcast networks clear their schedules ahead of upfront week to make way for new programming coming for fall.

Among this year’s most high-profile series cancellations are the somewhat surprising end of CBS’ The Big Bang Theory, which wraps as the longest-running multi-camera series in TV history, spanning 12 seasons and a record-breaking 279 episodes. The end also came for the CW’s Supernatural, which wrapped its run after 15 seasons; Arrow after eight seasons; and iZombie after five; as well as CBS’ Elementary, which ran for seven seasons.

Among the freshman cancellations are ABC’s Marcia Clark drama The Fix and comedies The Kids Are Alright and Take Two, Fox comedies Rel and The Cool Kids and drama The Passage and NBC’s drama Reverie and comedies I Feel Bad and Marlon.

Our gallery also lists series that had planned to end this season, including the CW’s Jane the Virgin and Crazy Ex Girlfriend.

Click on the photo above to launch Deadline’s gallery of the drama and comedy series that are signing off this season for the last time. We will update the post as new cancellations are announced.