Continue to Deadline SKIP AD
You will be redirected back to your article in seconds
Skip to main content
April 7, 2019 5:00pm 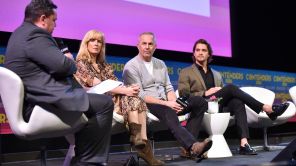 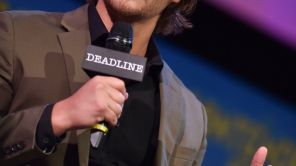 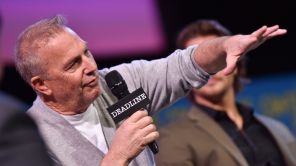 Deadline’s fourth annual The Contenders Emmys panels kicked off at Paramount Studios on Sunday by hosting networks showcasing their top contending shows, from HBO and ABC to Netflix, Amazon and Hulu among 21 networks and studios on the guest list.

Click on the photo above to launch the gallery, and stay tuned for more galleries and video interviews from Deadline’s annual TV award-season kickoff event.