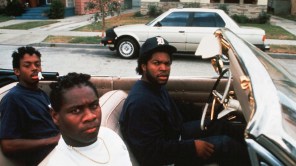 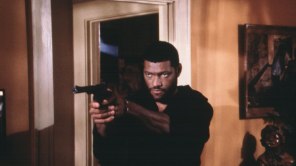 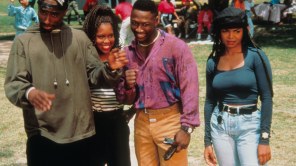 John Singleton, who died Monday at age 51, left a legacy that included one of the 1990s’ most influential movies in Boyz N the Hood, his debut feature that earned him a pair of Oscar nominations. The movie, which he made at age 24, not only broke ground in the culture of films but also for African Americans — Singleton was the first ever to receive a Best Director nom.

His shocking passing after suffering a stroke April 17 means he only was able to direct nine films in his career, and most recently created and executive produced FX’s Snowfall, the drama series about the start of the crack cocaine epidemic in Singleton’s hometown of Los Angeles (he was born in L.A. and attended Blair High School, Pasadena City College and USC School of Cinematic Arts). FX renewed Snowfall for a third season last fall.

He later made his mark on TV, directing episodes of Empire, Billions and the Emmy-winning People Vs. OJ Simpson. His recent producing credits include the 2017 docu L.A. Burning: The Riots 25 Years Later.

Click on the photo above to launch a gallery of Singleton’s works.