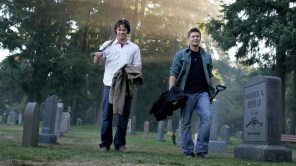 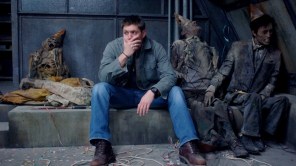 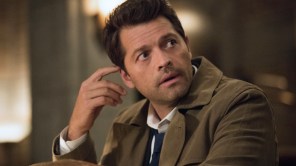 After 15 seasons, Supernatural, The CW’s longest-running scripted series will come to an end in the 2019-2020 broadcast season. As fans settle in with that reality, Deadline is taking a look back through the years with a photo gallery of some key moments.

Created by Eric Kripke, Supernatural stars Jared Padalecki and Jensen Ackles as Sam and Dean Winchester who follow their father’s footsteps as “hunters,” fighting evil supernatural beings of many kinds including monsters, demons and gods that roam the Earth, as they travel across the country in their 1967 Chevy Impala. Misha Collins, Mark Pellegrino and Alexander Calvert also star.

It is the last remaining series from the CW’s predecessors, the WB and UPN, having originated on the WB, launching in 2005. Supernatural will end its run after 327 episodes, ranking as the longest-running sci-fi/genre series in the history of American broadcast television.