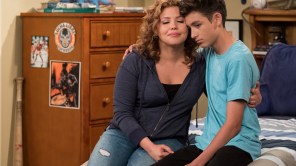 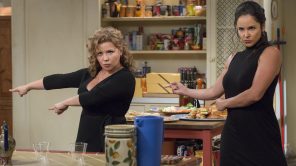 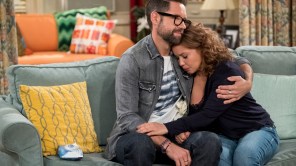 As fans of Netflix’s One Day at a Time digest its cancellation today, Deadline takes a look back the update of Norman Lear’s classic 1975-84 sitcom. Click on the photo above to launch the gallery.

The series followed three generations of a Cuban-American family sometimes-reluctantly cohabitating and navigating the ups and downs of life. It centered on Penelope (Justina Machado), a newly single mom and military veteran, as she navigated the triumphs and tribulations that come with raising two strong-willed, mega-millennial children (Isabella Gomez, Marcel Ruiz), all the while enlisting the “help” of her old-school mother (Rita Moreno) and her building manager-turned-invaluable confidant (Todd Grinnell). Stephen Toblowsky co-starred as Dr. Berkowitz, Penelope’s boss.

Netflix gave a 13-episode straight-to-series order to the long-rumored reboot in January 2016 and cast EGOT winner Moreno first. The streamer renewed the show for Season 3 in March 2018 amid a grassroots movement that included an open letter from the National Hispanic Media Coalition. The group called the sitcom “a guiding light – the true north in and for an industry grappling with issues of diversity, equity, and inclusivity.”

Co-creators/co-showrunners Gloria Calderon Kellett and Mike Royce executive produced the series alongside Lear, Michael Garcia and Brent Miller. One Day at a Time was produced by Sony Pictures Television, which owns the rights to EP Lear’s library.