Continue to Deadline SKIP AD
You will be redirected back to your article in seconds
Skip to main content
February 28, 2019 9:13am
19 View All 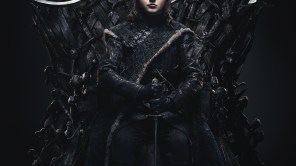 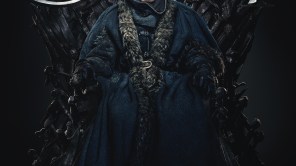 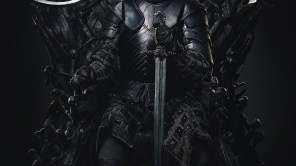 HBO on Thursday released 20 character posters for the eighth and final season of Game of Thrones and in each portrait there’s a reminder that a realm of possibilities exist for a series that may be running out of episodes but still has plenty of surprises up its chainmail sleeve.

“Who remains in the realm?” To get the answer, click on the photo to launch the gallery which recaps the surviving players still in play as a savage competition for power that defines Game of Thrones. The series returns April 14 for the first of its final six episodes.

Fans have been waiting forever for any new word from Westeros — or at least it feels like forever. The Season 7 finale aired way back in August 27, 2017, which, if you’re counting, was 550 days ago. Think that sounds like ancient history? For most most television brands a hiatus of that sort that would be a death sentence but (like Jon Snow, the comeback kid of Westeros) Game of Thrones series plays by a different set of rules when it comes to supernatural staying power and winning the hearts and minds of a nation.

Now there’s only 45 days left until Season Eight gets underway. There’s plenty of unresolved business in the Seven Kingdoms which have been plunged into a winter of un-living discontent. Among the pressing questions: How will the alliance — both political and emotional — between Daenerys Targaryen and Jon Snow fare? What part will Arya, Bran, and Sansa Stark play in the future of the Seven Kingdoms? Will the Seven Kingdoms even survive the invasion of the Army of the Dead, which have added a reanimated dragon to their forces?

The posters also include a surprising return among their ranks: the dark-magic manipulator Melisandre (portrayed by Carice Van Houten) is apparently back in the mix…