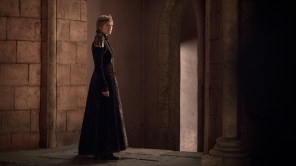 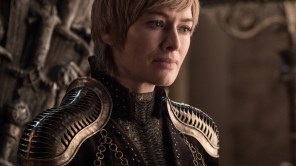 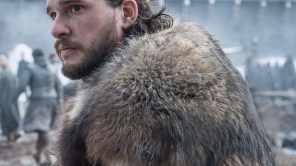 Game of Thrones will conclude its historic HBO run with its eighth and final season, a six-episode saga that begins April 14. Today, HBO released a cache of new images from the finale season that show the fantasy series has not relented in its production values — the show’s flair for dramatic screen tapestries have transported even fantasy-resistant fans to a fully realized world where swords, magic, dragons and royal intrigue rule the fate of nations.

Those fans have been waiting forever for any new word from Westeros — or at least it feels like forever. The Season 7 finale aired way back in August 27, 2017 — that’s 528 days in series exile if you’re counting. There’s plenty of unresolved business in the Seven Kingdoms which have been plunged into a winter of un-living discontent. Among the pressing questions: How will the alliance — both political and emotional — between Daenerys Targaryen and Jon Snow fare? What part will Arya, Bran, and Sansa Stark play in the future of the Seven Kingdoms? Will the Seven Kingdoms even survive the invasion of the Army of the Dead, which have added a reanimated dragon to their forces?

David Benioff & D.B. Weiss, David Nutter and Miguel Sapochnik will be the directors for the new season. Writers for the new season are David Benioff & D.B. Weiss, Bryan Cogman and Dave Hill. The executive producers of the series are David Benioff, D.B. Weiss, Carolyn Strauss, Frank Doelger and Bernadette Caulfield. Co-executive producers are Bryan Cogman, Guymon Casady, Vince Gerardis and George R.R. Martin. The show is an adaptation of Martin’s bookshelf series A Song of Ice and Fire.

Click on the image above to launch the gallery.