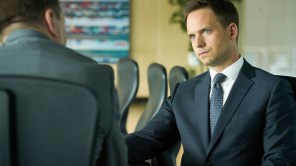 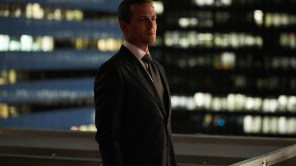 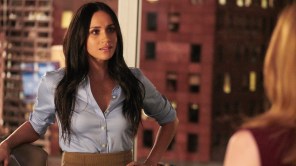 USA Network’s legal drama Suits will be coming to an end after the upcoming ninth season, which will premiere in summer 2020.

Suits, which debuted in 2011, rose to become the network’s most popular series for several years. In an interview with Deadline, series creator Aaron Korsh revealed that there is a possibility for original stars Adams and Markle and other fan favorites to come back in the final 10 episodes. Stay tuned for that.

From Universal Cable Productions, Suits was created and is executive produced by Korsh. Doug Liman, David Bartis and Gene Klein of Hypnotic also serve as executive producers, along with Genevieve Sparling, Ethan Drogin and Christopher Misiano.

Click on the photo above to launch the gallery and take a look back through the years of Suits.